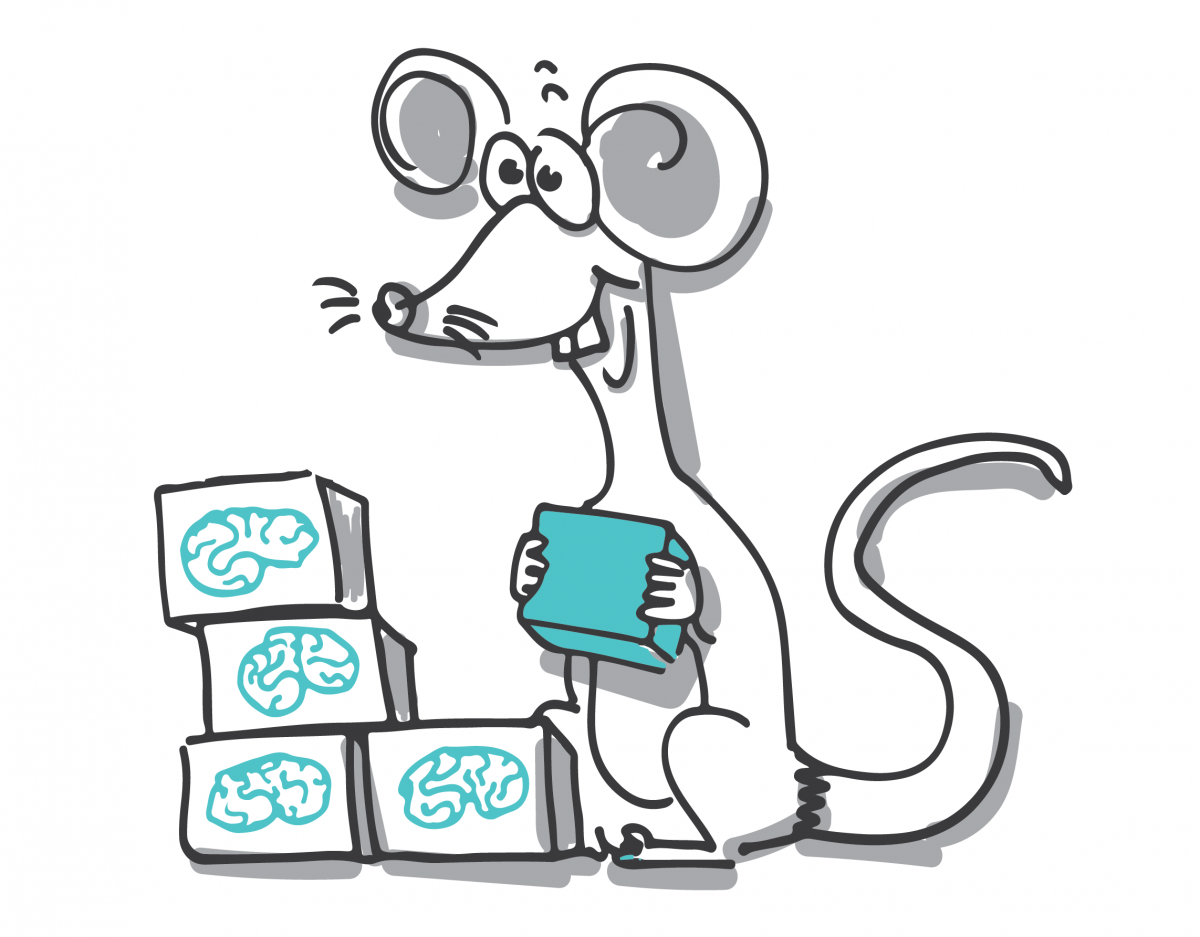 Playfulness is not just a fun way of stimulating creativity. It also fuels our biological development. A wide variety of scientific researchers, ranging from neuroscientists to biologists, have demonstrated that play is key in three mayor fields for basically every animal on the planet: survival, brain development and empathy.

Where’s the science? Doctor Stuart Brown, M.D., is a researcher who has found many benefits to play in his work. He wrote a book, Play, How It Shapes The Brain, Opens Imagination and Envigorates The Soul, and founded the National Institute For Play. This piece is based on his work.

The impact of play on rats

Stuart Brown has researched the impact of play on our biological developments with an insightful research concerning rats. You might not know this yet, but rats are fun-loving, active animals that really love to play. A group of those young rodents was split into two parts. One part was allowed to play as much as it liked (for rats, this is squeaking, wrestling, pinning each other...), while the other was locked away from any kind of fun activity.

The result after long-term analysis was that the first group had a significantly larger and more developed brain than the non-playing group. Also the behavior of the play-deprived rats was different from the rats which had not been play-constrained. When presented with a cat odor-saturated collar, rats flee and hide. Rats are hardwired to do so for survival. So what happened in the lab? Both groups fled and hid. Only the play-deprived rats never came out again. They died. The players slowly explored the environment and begin again to test things out.

Stuart Brown reminds us that rat thave the same neurotransmitters and a similar cortical architecture as humans. So play may be pretty important for human survival.

The impact of play on people

First of all, there’s the impact playfulness has on our survival instincts. Through play, survival gets promoted in a safe and familiar setting, preparing you for real situations. You almost literally learn to survive while playing.

Maybe even more important is the second influence: adaptation. Play shapes the brain in order to make animals smarter and more adaptable. It challenges you to actively think about the situation you are in and it forces you to fit into that particular setting. Meanwhile, the situations that you end up in during play, hold no real threats, nor do they have any long term repercussions.

The third influence is empathy. Through play,  the higher animals, like humans, develop more empathy. That makes for more complex social groups and more advanced interactions between the different members of those groups. Through play we learn to understand each other and become more able to place ourselves in another person’s shoes.

Stay in touch with creativity

The impact of play is a constant throughout life. Where playing develops basic instincts and skills on early stages in life, it also helps you to stay in touch with your creative side later on.

Find out more about the impact of play in Stuart Brown's talk Play is more than fun and his book Play, How It Shapes the Brain, Opens the Imagination and Invigorates the Soul.