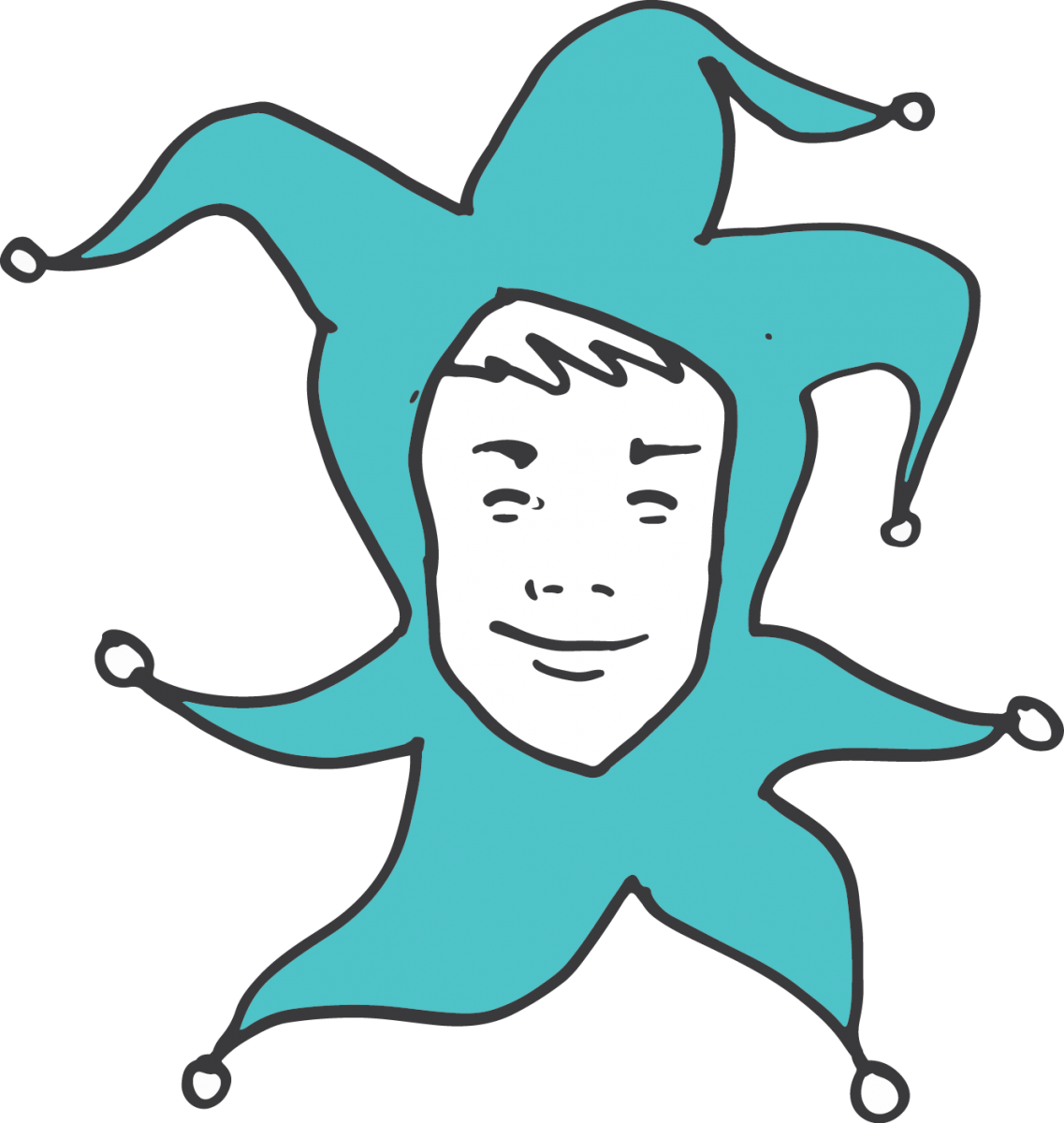 What is play? It seems an easy question, but it turns out to be incredibly hard to answer. Stuart Brown, MD, felt that defining the term was like explaining a joke. It takes all the fun out of it. Instead he laid out seven properties to capture the essence of play.

Where’s the science? Doctor Stuart Brown, M.D., is a researcher who has found many benefits to play in his work. He wrote a book, Play, How It Shapes The Brain, Opens Imagination and Envigorates The Soul, and founded the National Institiute For Play. This piece is based on his work.

Play has no purpose. Adults play with children to entertain or raise them, but when there is no child around, there is no purpose in play. People don't have to play to survive, gather food or earn money. Play happens for the sake of play: because one feels like it and enjoys it. For this reason, many adults look at play as a waste of time. In modern society, time-efficiency and cost-effectiveness is social kapital. We've come a long way since Juvenal's "Bread and Games".

One cannot be forced to enjoy play. In that way play is voluntary. We aren’t required to do it by circumstance, nor by duty. We play when we want to and we do so voluntarily.

Play is no todo, no task and no burden. Play is fun, enjoyable and it cures boredom. That is why there is an inherent attraction to it. People spontaneously turn to play from time to time because it makes them feel good.

We have all been there: you play, you lose track of time and all of a sudden hours have passed by without even noticing. That is the power of good play. It takes away our awareness of time and makes us live in the moment. Interestingly, Mihaly Csikszentmihalyi defines its famous psychological concept "flow" with roughly the same characteristics as Stuart Brown defines play.

Diminished consciousness of self

We don’t just lose track of time, we also leave our self-consciousness while playing. We don’t think about the way we look and stop thinking about the fact that we are constantly thinking. We make our own universe with our own rules and values.

Play may be something on its own that isn’t part of our jobs or daily activities, but it can affect those things in its own way. It helps putting things in a different perspective and gain new insights. During play we associate more freely. Thus, by engaging in seemingly irrelevant thoughts, our brain may stumble upon new possibilities for stuff we are working on outside of our play.

Play lights up the nucleus accumbens, better known as the reward centre of the brain. Play is rewarding and satisfying. Because of that, there’s always a desire to keep doing it. We keep looking for ways to maintain fun, even when the situation at hand isn’t particularly interesting. Subconsciously, we’re constantly on the look-out for ways to integrate play in our lives so the less fun stuff becomes bearable.

In conclusion, rather than to define play, look at its properties and appreciate play because of its purposelessness, its involuntariness, its attractiveness, the freedom it unlocks, the temporarily diminished self-consciousness, its associative potential and the desire embedded. If you have a hard time appreciating purposelessness, you may find consolation in the fact that play enhances brain capacity. Not so purposeless after all.

Read more about the impact of play on the brain in the Science articles.