Do you know the difference between play and playfulness? The first one is an act, while the second one is an attitude. You can’t have good play without playfulness, though.

Where’s the art? Miguel Sicart, a scholar, wrote his book Play Matters based on scientific research. This article explains the art of playfulness via Sicart's findings. 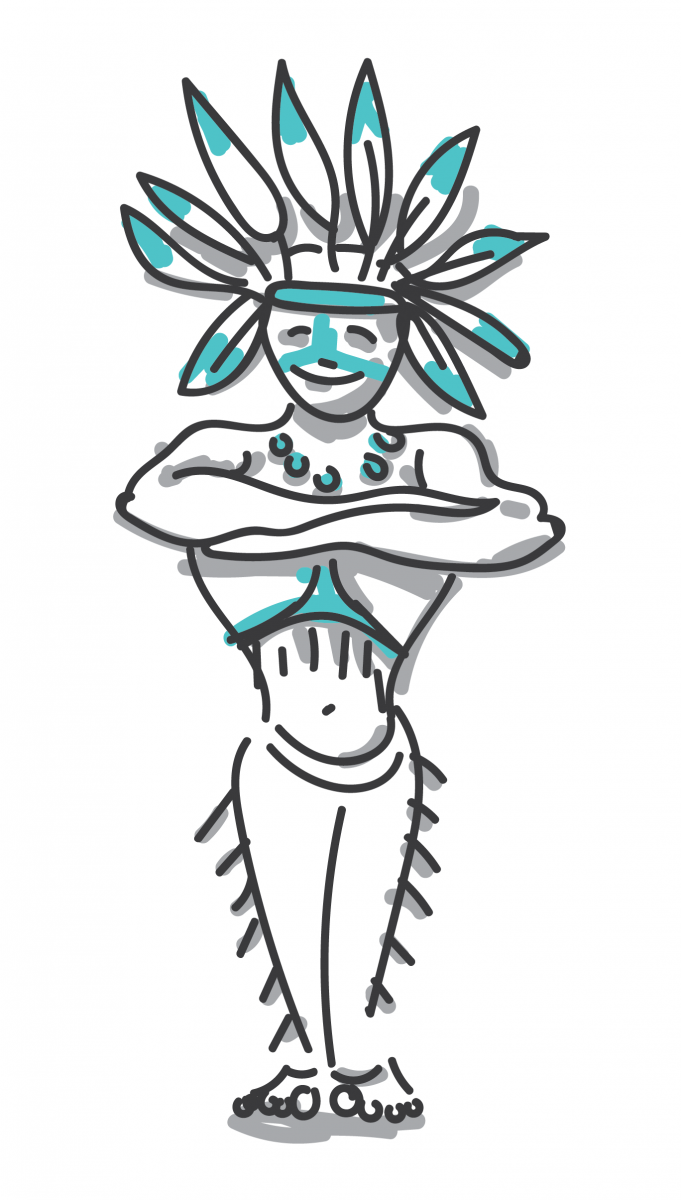 When you play a video game, or you’re involved in a one-versus-one basketball session, you’re playing. You’re performing an action with a beginning and an ending. It’s a finite, but satisfying spike of excitement. You’re in play. The goal is to have fun and let off some steam, but (unfortunately) you can’t do this non-stop.

Playfulness is an attitude

Playfulness, however, is a way of life. It’s the perspective you take on a situation. You’re constantly looking for the good and fun parts of a certain context. The main idea is to shift from goal oriented and functional thinking towards a pleasurable and emotionally engaging mindset. Playfulness, in other words, is an attitude that colours life and offers a gateway to play.

You can find out more about playfulness and its relationship to play in Miguel Sicart’s book Play Matters.