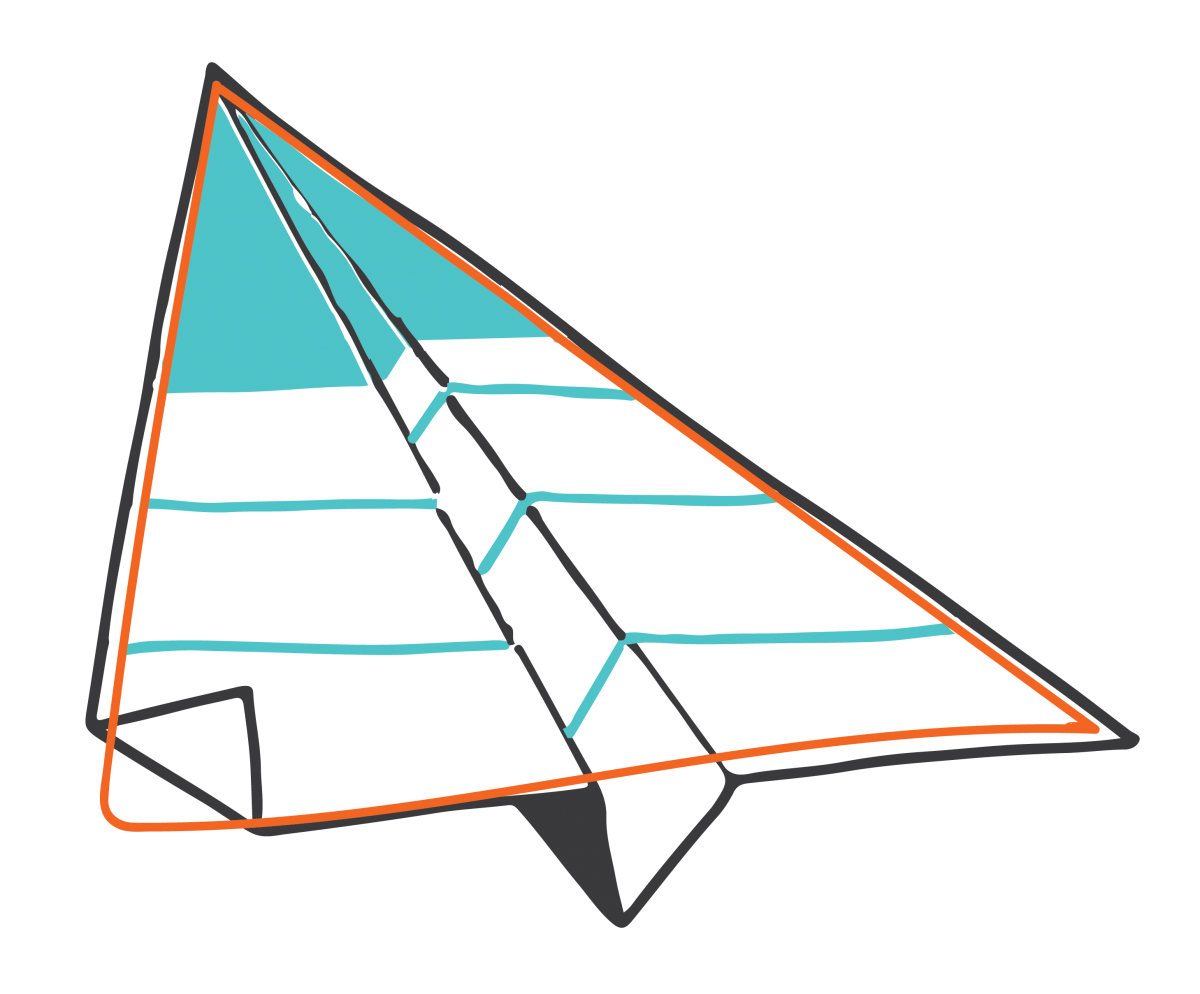 In 1943, Abraham Maslow created a hierarchy covering all the needs of an average human being. If we were to position play in the pyramid, it would be in the top layer​.

Where’s the science? Abraham Maslow is a psychologist who famously put all the basic human needs in a hierarchy. This article focusses on play in that hierarchy.

Maslow is an American psychologist who is known for his focus on the positive qualities in people. He created a motivational theory in psychology: a hierarchy of human needs,  comprising a five layer model. The model is often depicted as hierarchical levels within a pyramid. The model covers both the emotional and the physical needs of an average person. The needs range from eating and drinking to self-expression and having a sense of morality.

Maslow stated that people are motivated to achieve certain needs and that some needs take precedence over others. Our most basic need is for physical survival, and this will be the first thing that motivates our behaviour. Once that level is fulfilled the next level up is what motivates us, and so on.

If we were to position play in the pyramid, it would be in the top layer. The top layer isn’t coincidentally the largest one. it is the layer of self-actualization and it covers needs like creativity, problem solving and spontaneity. Characteristics that aren’t just part of the same group of play, but also inspired by it.

To learn more about Maslow's pyramid of needs, read his original paper, published in 1943: A Theory of Human Motivation