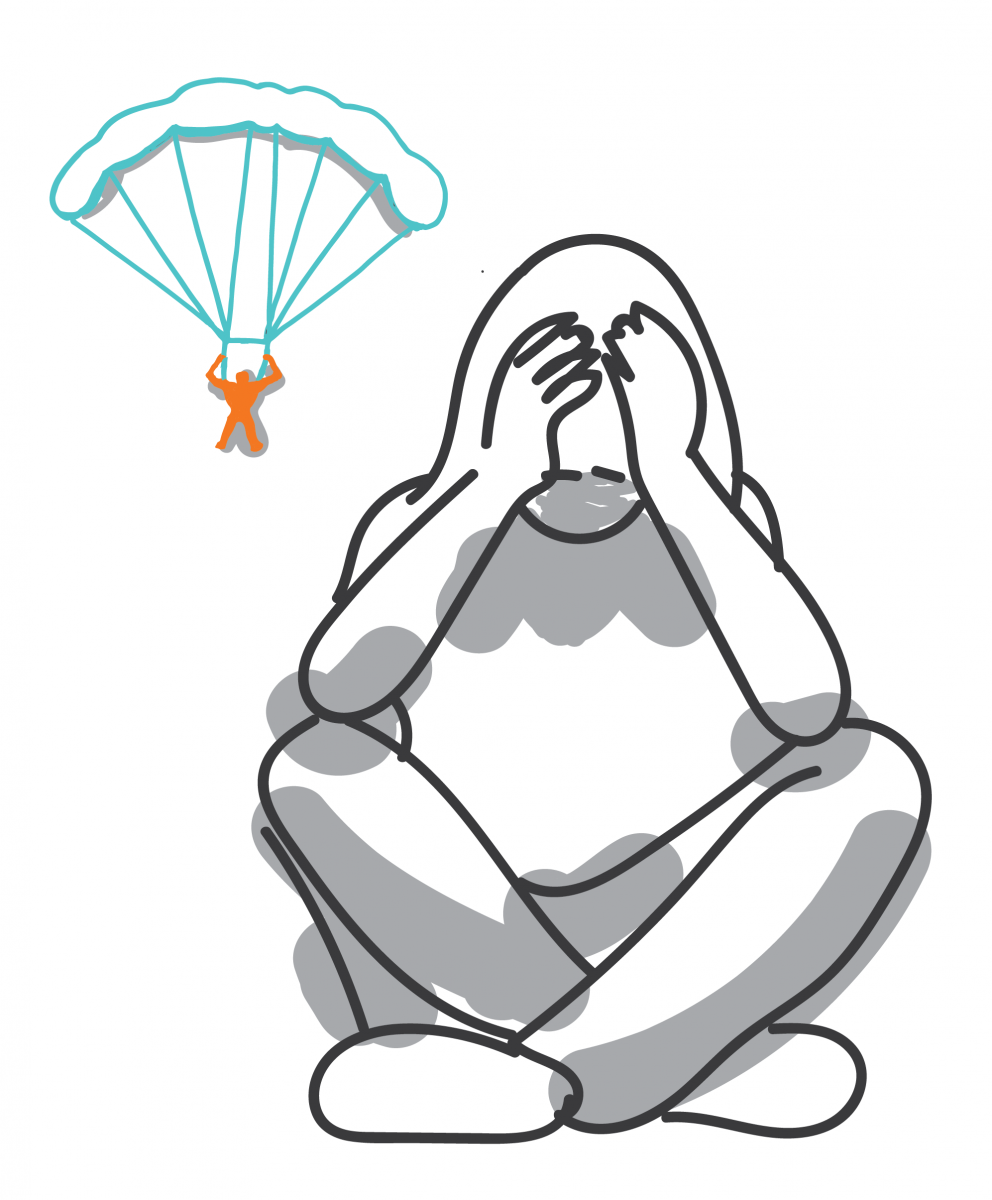 Where’s the science? Doctor Stuart Brown, M.D., is a researcher who has found many benefits to play in his work. He wrote a book, Play, How It Shapes The Brain, Opens Imagination and Envigorates The Soul, and founded the National Institute For Play. This piece is based on his work.

Psychiatrist Stuart Brown got interested in play by studying Charles Whitman, the so-called Texas Tower murderer. Whitman appeared to have had severe play deprivation throughout his life.  The psychiatric committee, which consisted of a lot of hard scientists, concluded that the absence of play and a progressive suppression of developmentally normal play had led him to be more vulnerable to become a criminal - in this case of the worst kind: a mass murderer.

Play in the brain

If the result of play deprivation can be so severe, what does play do for the brain? MRIs have showed that nothing lights up the brain like play. Three-dimensional play fires up the cerebellum, puts a lot of impulses into the frontal lobe (the executive portion), develops contextual memory etc. In other words, play helps grow the brain and makes a person feel well and behave normal.

Not every play deprived person will turn into a mass murderer, as Whitman did. But it is safe to say that the opposite of play is depression. Ultimately, depression is comparable to murder but with the aggression turned inward instead of outward.

Oftentimes, people juxtapose play and work as both sides of a spectre - rather than play and depression. Brown will be the first to explain that work and play are no opposites at all. On the one hand, play and work share the same characteristic: creativity. Where play can induce creative thinking, work will utilize that creative mindset to execute things in the best way possible.

On the other hand, play helps you keep your job exciting and new. If you respect your biologically programmed need for play, you can really transform your work. It helps you deal with difficulties, it provides a sense of expansiveness and promotes the mastery of your craft.

The characteristics of depression

Play can’t possibly be the opposite of work when it is such an asset to it. Moreover, when you don't have play in your life, you will not feel good. You need it to keep the right perspective and to clear your mind now and then. Without play, you start to feel depressed. All the good characteristics of play (joy, creativity, movement and good old fun) are missing when you're depressed.

Add play to your work

So, the next time someone asks you what the opposite of play is, you know what to answer. Be sure to steer clear of a burn-out: if you want to get the most out of your day, add some play to your work.

Find out more about the importance of play and playfulness in Stuart Brown his book Play, How It Shapes the Brain, Opens the Imagination & Invigorates the Soul.