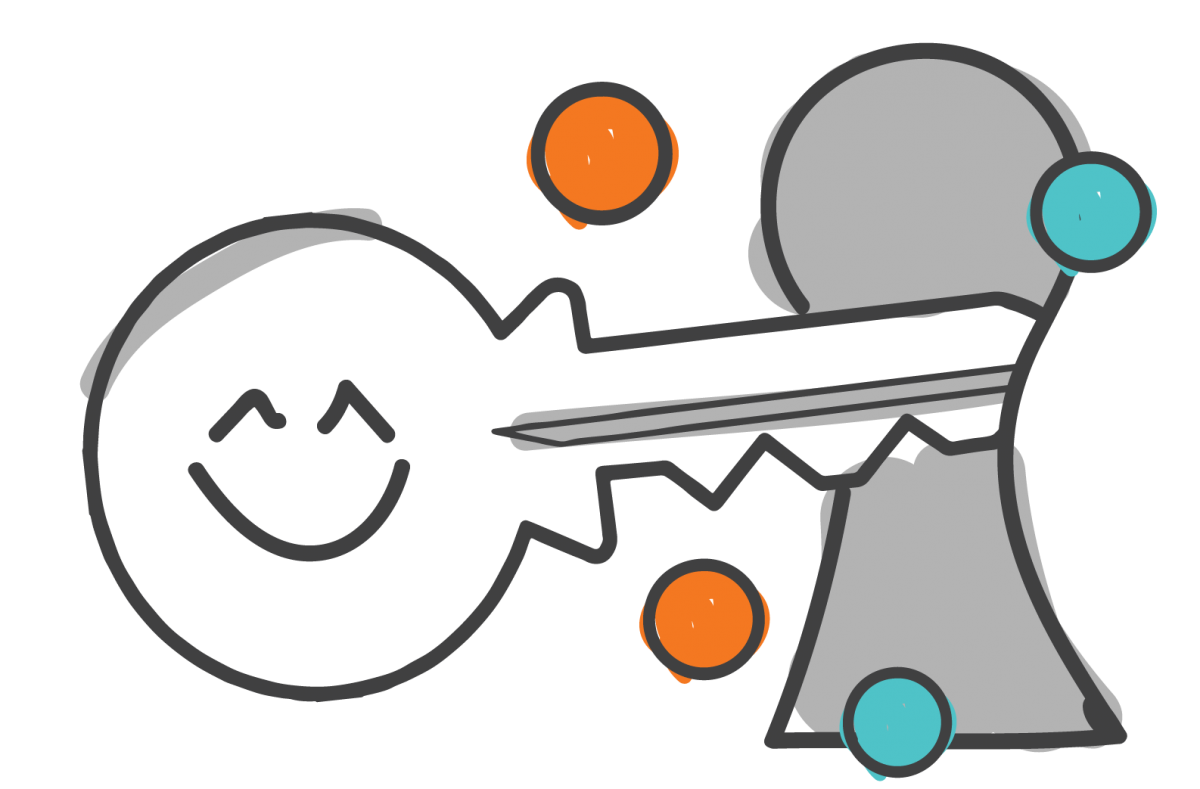 Just like walking, talking and seeing, playing is a genetic birthright. You need it in life in order to feel okay and be a well functioning human being.

Where’s the science? Steve Keil found some proven methods to stimulate productivity on the work floor. Through play he grew a company and gained satisfied investors and clients. This article is based on his experiences.

In his Manifesto for Play, Steve Keil wonders why  Bulgaria ranks low in nearly every aspect of society. Least innovative country in Europe. Worst healthcare in Europe. Lowest percentage of entrepeneurs. Officially labeled as the saddest place on earth by The Economist. Keil believes that the reason for this handicap, is a long tradition of devaluating play.

First of all, the socio-political climate of communism has taught the Bulgarian people the be dead serious. At the cost of play. Second, the education in Bulgaria has not changed in the past 100 years. It values rote learning, memorization and standardization, and devalues self-expression, self-exploration, questioning, creativity and play. Thirdly, the work ethics in the Bulgarian office are autocratic. Employees listen to the boss because they are scared of the boss, end of story.

Some employers try to enforce results by looking over the shoulders of their employees. In practise, monitoring every move of employees is counterproductive, as is restricting benefits like internet access and making personal calls on a company phone. As CEO of Sciant (Bulgaria’s largest software business), Keil adopted the opposite attitude: an attitude of trust.

Keil doesn't care when Sciant employees arrive at work, how long they take their lunch breaks or on which websites they linger. The only thing that matters, is the result of their work. By offering room for playfulness, Keil saw productivity rise, and his employees felt motivated and respected. As a result, the company became more open and investors were happier than before. Keil has been awarded the best employer of the year for several years in a row, and he owes it to his accepting approach toward play.

We have to play

The point is that play is hardwired in our brains. The bigger the brain of a species, the more it plays. Rats play a lot and have considerably large brains. Kittens play often as well. Kitten turn out less intelligent and socially more awkward if they’ve not had the possibility to play.

Utimately, humans tend to play the most compared to other species. Wether it’s through sports, like football or cycling, or art, like dancing or painting, play is essentially embedded in our nature. Eliminating that part of our needs in the workplace may seem like a way to increase output, but it takes away a sense of purpose in employees, raises burnout rates and lowers productivity.

You can find out all about the benefits of play in Steve Keil’s TED Talk A Manifesto For Play For Bulgaria and Beyond.